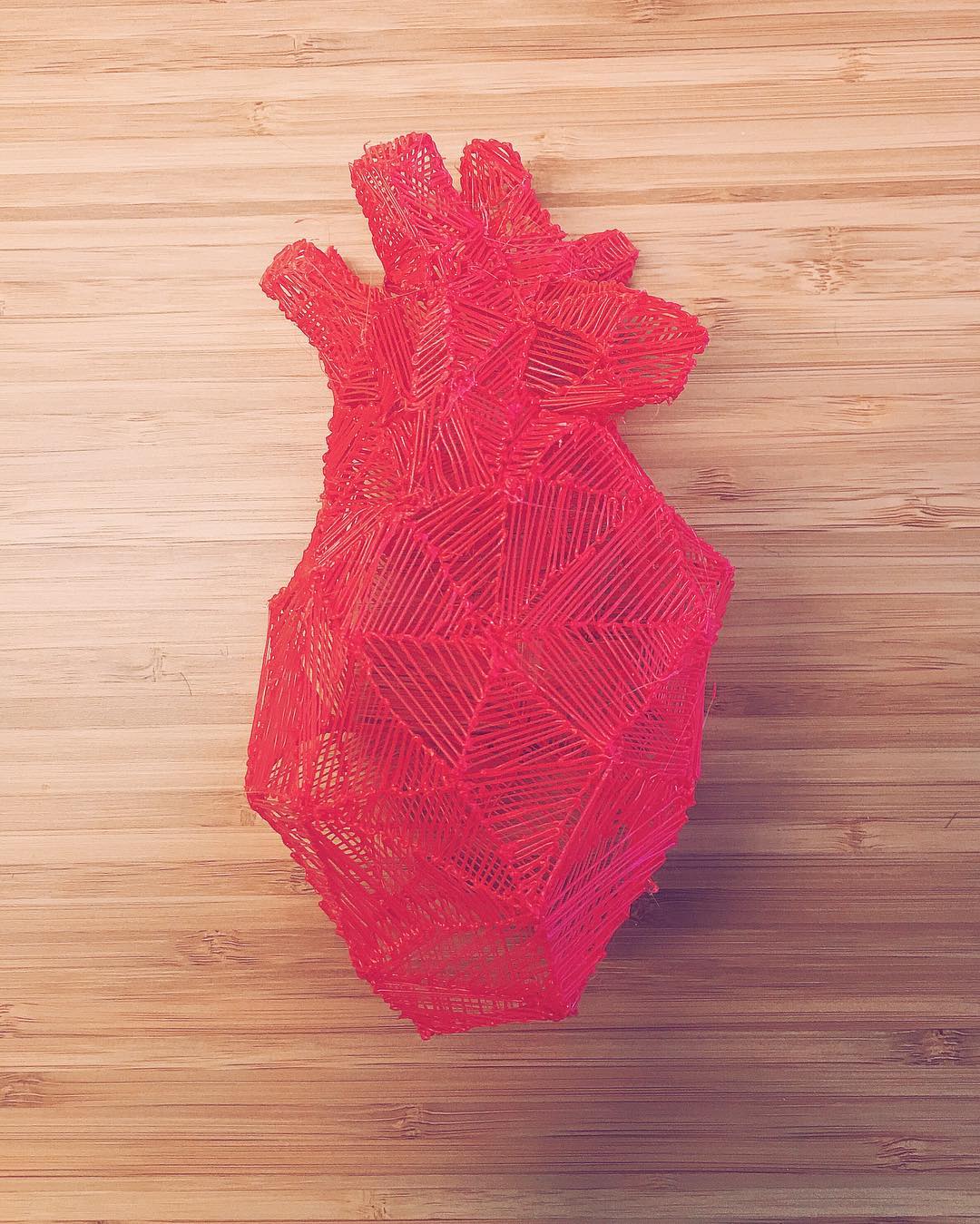 Most of my art projects involve human anatomy in one way or another, in May 2016, I worked with a LIX 3d pen to sketch several anatomical drawings, including a skull, a bust and a heart. Here’s my first 3d pen heart sketch.

This is also the base for my lost wax casting project, which turned ABS to Bronze in an ancient Belgian atelier.

With time, these projects gathered some attention, some of them got exposed in different countries, and some were featured by both 3d pen companies: The 3Doodler and LIX pen.

I should make a comparison article between these two pens. 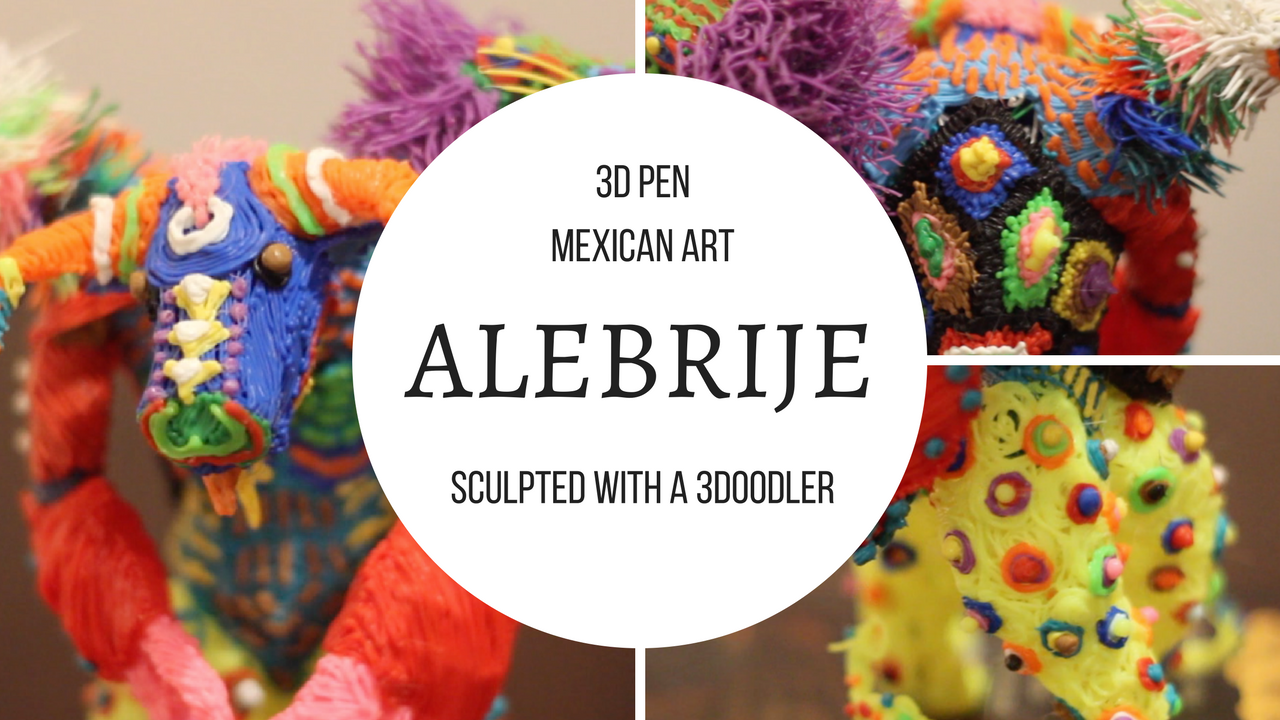 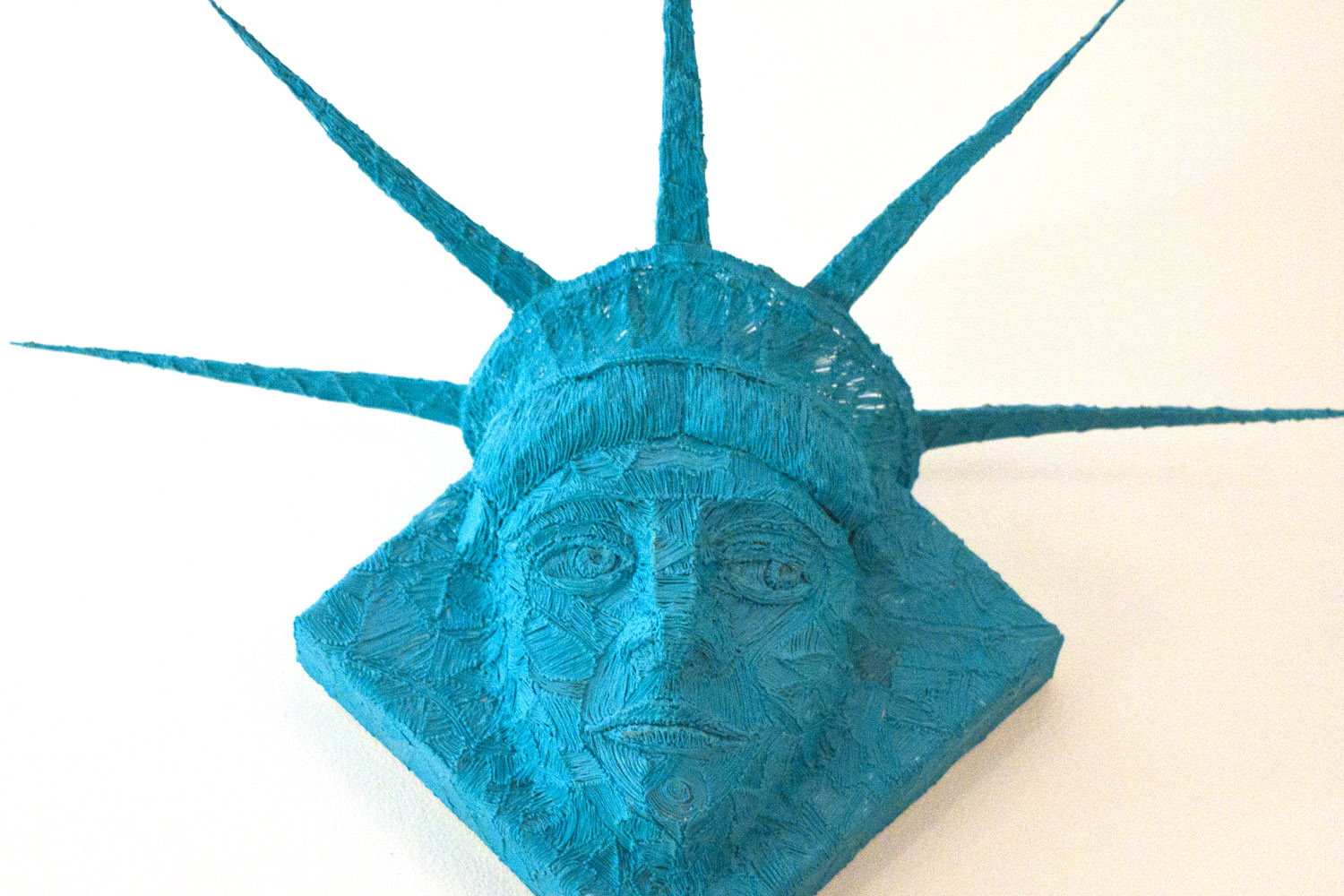 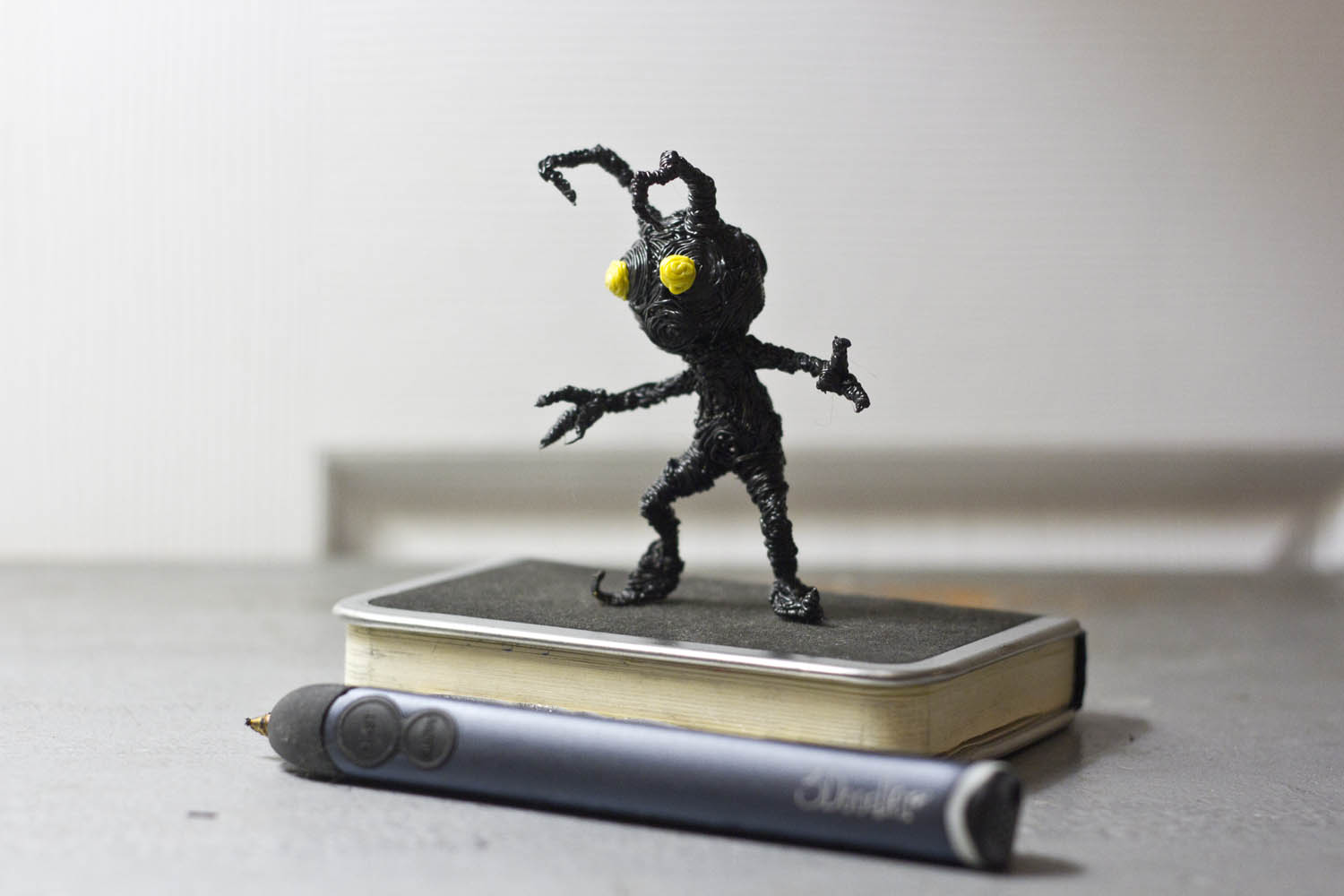